Twenty years ago the United Nations adopted the Convention of the Rights of the Child. The CRC or UNCRC, sets out the civil, political, economic, social and cultural rights of children.

Nations that ratify the UNCRC are bound to it by international law.

As of December 2008, 193 signatories had ratified it, including every member of the UN except the US and Somalia.

The UNCRC has been used as a blueprint for child protection legislation around the world.

The treaty restricts the involvement of children in military conflicts and prohibits the sale of children, child prostitution and child pornography.

However, the treaty’s promise to protect children has not always been kept.

In many cases, poverty is to blame for making worse the plight of the most vulnerable. 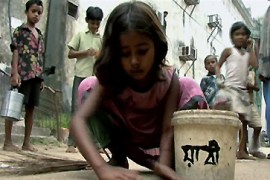 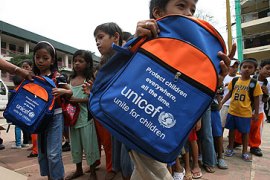 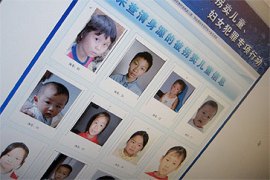 Authorities post photos on the internet to trace families of rescued kidnap victims. 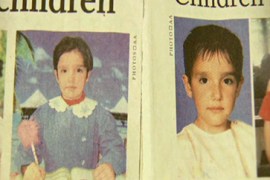 Number of missing doubles to more than 1,000 children so far this year.