The two carriers aim to complete the merger by the end of the year but the deal will require approval by the European Commission.

“In addition, there is greater potential for future growth by optimising the dual hubs of London and Madrid.”

British newspapers warned on Friday of job losses at both airlines after the two companies announced they hoped to save $590m a year through the merger.

The deal will create Europe’s second biggest airline by stock market capitalisation, and third biggest by income, with around 60 million passengers per year.

BA and Iberia had announced in July 2008 that they were in talks for an all-share merger but discussions broke down in differences over the balance of control and the size of BA’s growing pension-fund deficit.

Iberia retains the right to back out of the merger deal if the pension deficit issue is not resolved. 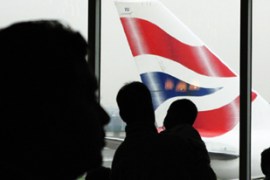 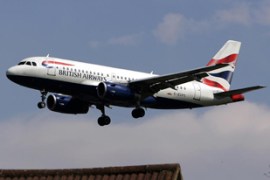 British Airways and Australia’s Qantas say they are in talks on a possible merger.