Relief aid is often centred on camps swiftly set up by aid agencies or local authorities, while those who found shelter with relatives or local communities are dispersed and may not be noticed or reached by aid agencies.

“Displaced people in hosting families are the vast majority. It’s the case in Republic Democratic of Congo or Pakistan,” Kellenberger said.

“It would be wrong to say that only internally displaced people (IDPs) in camps receive help. But the purpose of this report is to draw attention to the fact that assistance is needed for these (other) people.”

The ICRC said in the report that camps might even make things worse by undermining livelihoods and encouraging a culture of dependency, thereby prolonging humanitarian crises in some instances.

“The argument for that is strong and UN agencies agree with the ICRC that camps are a last resort, an option to use when no other option is appropriate,” the report said.

The report noted that while the displaced were vulnerable, their hosts in local communities often experienced hardship as well because they sought to share the burden.

The challenge, the ICRC said, was to help not only the displaced but also their often impoverished hosts.

Experience has shown that people who fled their homes are often more likely to resume otherwise normal lives if they are in host communities rather than living camp life, the ICRC said.

One of the best recent examples of the trend is in northwestern Pakistan, where aid agencies have repeatedly praised the tribal solidarity by communities which have supported the majority of some two million people who fled fighting this year.

“Countries that have just come out of armed conflict have achieved a relative sense of stability and peace. [However,] because these countries are so poor, and so desperate, there is a very high likelihood that they will relapse into violence,” Judy Cheng-Hopkins, a senior UN official, told Al Jazeera on Thursday.

She is the assistant secretary-general for Peacebuilding Support, a body set up in 2006 to support the UN’s Peacebuilding Commission, which is one of the world’s main bodies dealing with post-conflict recovery and development.

“The key is to bring about political mediation, security and development so that people are less desperate and more likely to contribute to society, as opposed to joining armed gangs,” Cheng-Hopkins said. 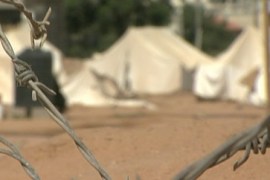 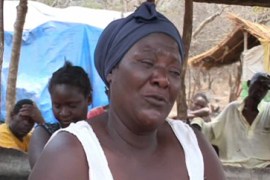 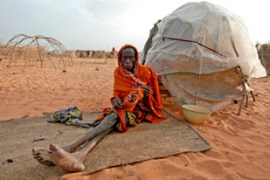 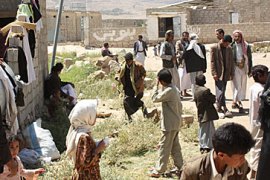