The island was split in 1974 after a Turkish invasion inspired a brief Greek coup.

Peace talks between the two sides began in September 2008.

The reported move comes as day after Dimitris Christofias, the Greek Cypriot president, said he was upset that a British veterans group chose the Turkish north for a memorial to their fallen comrades.

He said a privately funded monument to 371 servicemen killed during Greek Cypriot resistance to British colonial rule in the 1950s should not have been built on the island at all. 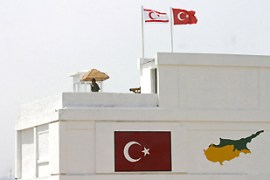 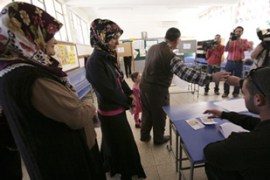 Concerns for unity talks on the island after National Unity Party sweeps polls. 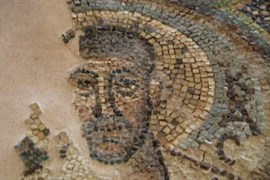 One of the casualties of the divisions in Cyprus are the island’s historic sites.