Scientists in Africa have begun trials of a malaria vaccine which, if successful, could save millions of lives on the continent and around the world.

Developed through two decades of research, the Mosquirix vaccine – also known as RTS,S – is being tested in Africa’s biggest ever clinical trial, spanning seven nations, and involving some 16,000 children.

More than 5,000 children have already undergone preliminary trials since testing began in 2003.

Mosquirix it is the first malaria shot to make it to final-stage trials, and has generated huge interest ahead of a conference of 1,500 malaria experts to be held in Nairobi next week.

According to the World Health Organisation malaria kills about one million people each year, mostly children in Africa under the age of five, while around 40 per cent of the world’s population mainly in the poorest countries are at risk of the disease.

The vaccine is the result of a partnership between GlaxoSmithKline, the British drug manufacturer, and US-based Path Malaria Vaccine Initiative, an anti-malaria charity funded by the Bill and Melinda Gates Foundation, along with clinics and research centres in Africa.

“We expect that this vaccine will have a tremendous effect in the reduction of the number of admissions we see in the hospital and the number of deaths that occur due to malaria, especially in young children,” said Dr Samuel Kariuki, the deputy chief researcher in the vaccine trials.

Data from earlier trials of the vaccine suggest that it is 50-55 per cent effective, but is likely to take another three to five years before it is licensed and put into use if it works.

Dr Salim Abdullah, a malaria expert with the Tanzania-based Ifakara Health Institute, told Al Jazeera that getting promising results would be a major breakthrough which could see the production of the first malaria vaccine within five years.

“Earlier trial results have shown that the vaccine can reduce the risk of malaria in children by up to 50 per cent and similarly reduce severe consequences of the disease, which could save millions of lives in Africa.”

GlaxoSmithKline, the pharmaceutical firm behind the clinical trials, said it was committed to delivering the vaccine at a reasonable price accessible to those who most needed it.

“We are not going to let price get in the way of access for malaria vaccines,” Andrew Witty, the company’s chief executive, told reporters last week.

“We will be extremely responsible about the way we price this vaccine.”

The final-stage tests are being conducted in Burkina Faso, Gabon, Ghana, Kenya, Malawi, Mozambique and Tanzania.

Experts say that to be most effective the vaccine would still have to be used along with other preventive measures like mosquito nets and insecticides to save lives. 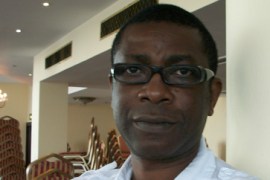 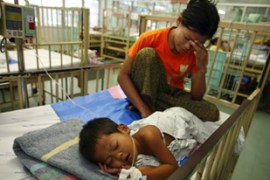 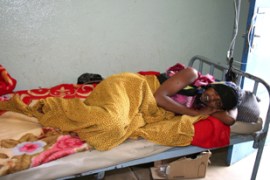 WHO warns over new malaria strain 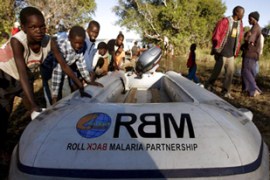