“You want to vote for unity so that you will become a second-class in your own country, that is your choice,” Kiir said on Saturday.

“If you would want to vote for independence so that you are a free person in your independent state, that will be your own choice.”

Kiir, a former guerrilla fighter who battled the government in Khartoum for more than two decades, said “the choice of the people” would be respected.

Both sides promised to build up a campaign to make the unity of Sudan attractive to voters when they signed the 2005 Comprehensive Peace Agreement (CPA) that settled the civil war.

Speaking to Al Jazeera, Ahmed Haroun, a member of the Sudanese National Council representing the NCP, said: “Starting from today [November 1], the entire Sudanese people start to register their names in the voters’ records, which ends in April.

“We believe that this is a perfect time in the history of Sudan – because of its free democratic approach – for the people to elect their governors.”

Commenting on the opposition’s decision to co-operate with the SPLM in boycotting parliament, Haroun said: “I believe that the SPLM is the main partner in the CPA which stopped the three-decade-long war in Sudan.

“Therefore, it is reasonable for these political parties to focus all their interests and work on entering these elections by prioritising the country’s utmost interest above everything else.”

Tensions have been running high between north and south, still divided by the religious, ethnic and ideological differences over which the civil war was fought.

Against this backdrop, Scott Gration, the US special envoy to Sudan, arrived in Juba, the south’s main city, on Saturday and met Kiir as part of ongoing talks between the US, north and south Sudan.

Barack Obama, the US president, launched a new carrot-and-stick policy this month aimed at ending violence in Sudan’s Darfur region and the south.

Two million people were killed and four million fled their homes between 1983 and 2005 as the north and south battled over differences of ideology, ethnicity and religion.

North Sudan is mostly Muslim while southerners are largely Christian and followers of traditional beliefs. 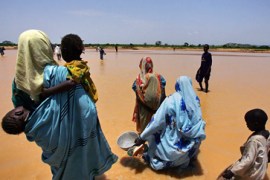 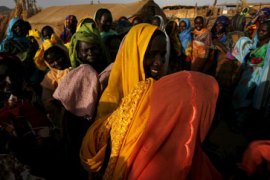 Will Khartoum be reponsive to the US demands? And will this engagement approach work at all? 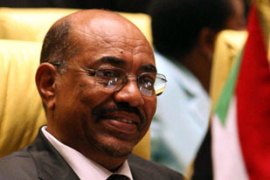 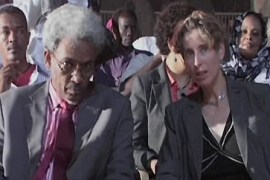