“It was essential that the European Union kept its leadership role and we have done that,” he said.

But he added that the EU “offers are not a blank cheque … we are ready to act if our partners are ready to deliver.”

The bloc also pledged to strengthen planned emission cuts to 30 per cent below 1990 levels by 2020, provided the rest of the developed world make similar commitments at Copenhagen.

Reinfeldt said EU nations would not be required to contribute to funding before 2013, bowing to demands by poorer EU member states.

But Asad Rehman, the international head of climate at Friends of the Earth, said the EU deal was nowhere near enough.

“I think the European leaders missed a historic opportunity to really give momentum to the climate talks. Their response today was totally inadequate  – it lacked ambition and the figures were too low,” he told Al Jazeera.

“What it [the EU] is saying is that of the $100bn that it believes are needed globally, only $2-15bn will be provided by the European Union.

“In fact, 80 per cent of the money that they’re talking about is going to be delivered by developing countries themselves – those least responsible for the emissions in the atmosphere – or from discredited mechanisms like carbon off-setting and carbon markets.

Tim Friend, Al Jazeera’s correspondent in Brussels, said that there had also been some criticism from parties such as the Greens that the climate change deal did not provide specific enough detail.

“Although they’re talking about notional figures of what they’d like to achieve … they have to work out where the money actually comes from,” he said.

Mikolaj Dowgielewicz, Poland’s minister for Europe, said he considered the move a “success”.

“We want to develop quickly. We don’t want to become the museum of folklore of
eastern Europe.”

Sweden, which currently holds the EU presidency, drew up revised proposals after talks broke down on Thursday, largely because of the rift between nine countries from eastern Europe and the richer member states over how the burden should be shared.

Funding is central to the chances of success in Copenhagen because developing countries say they will not sign up to tackling climate change without enough funds from rich nations. 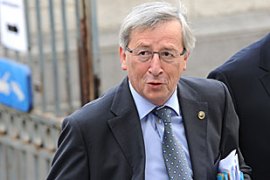 Leaders reach deal that could see Lisbon treaty ratified and a president installed.

Summit in Brussels to discuss Lisbon treaty and candidates for new role of president. 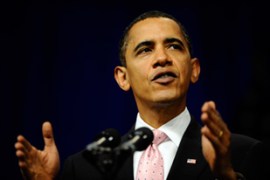 US president says bill aimed at slowing global warming must not be derailed. 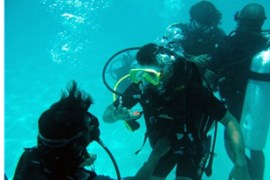