The Congress was also leading in Haryana in 41 out of 90 seats and in 21 out of 60 seats in Arunachal Pradesh.

Staying in power, the Congress coalition would be able to push economic reforms and dictate the scope of reform measures such as stake sales in state-run firms, experts said.

“This paves the way for economic reforms because there will be less number of dissenting voices and the Congress can now focus on economic reforms as their first priority,” said D H Pai Panandikar of the RPG Foundation, an economic think-tank.

“The vote shows the Congress is coming on its own and is reinstating itself as the single largest party in India.” 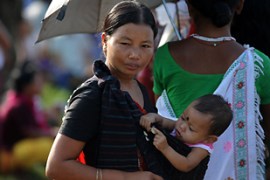 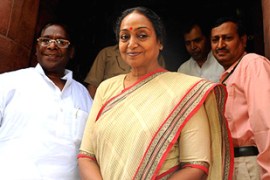 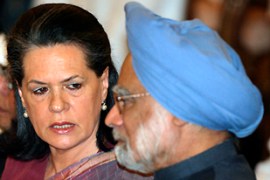 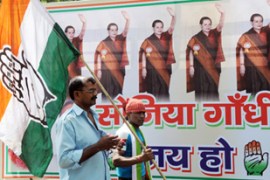