The UN and rights groups have said at least 150 people were killed when presidential guard troops opened fire on protesters gathered on a soccer stadium on September 28. The government has said 56 people died.

Libya, which currently holds the African Union presidency, on Monday criticised the UN for interfering in Guinea’s internal affairs by mounting an investigation.

“The African Union strongly rejects this intervention which it considers as interference in the internal affairs of an independent country,” the official Jana news agency quoted a African Union presidency spokesman as saying.

Guinea’s military rulers have meanwhile set up their own 31-member independent commission of inquiry into the massacre, which Kabine Komara, the prime minister, said would work in tandem with the UN probe.

The 15-nation Economic Community of West African States (Ecowas) at the weekend agreed on weapons sanctions against the military government. 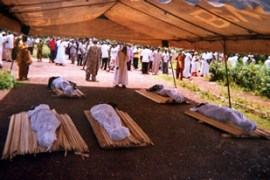 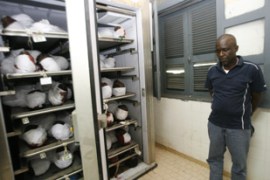 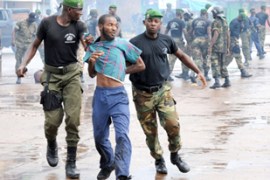 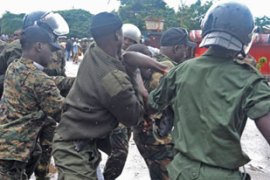