After months of Taliban attacks on civilians and government targets, Pakistan’s military has launched a fresh offensive against the group’s fighters in South Waziristan.

The offensive includes 28,000 troops whose aim is to target the heartland of the Pakistani Taliban, the territory in South Waziristan ruled by Hakimullah Mehsud, the group’s leader.

But the campaign has also sparked a mass exodus of civilians, with estimates of around 150,000 people fleeing the volatile zone to seek refuge elsewhere. 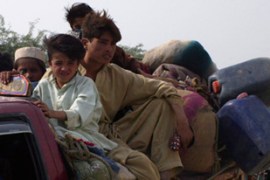 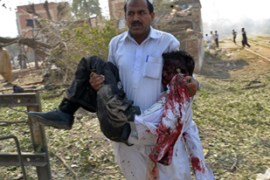 Pakistan forces to take on Taliban

Move comes after more than 150 people are killed in attacks over the past two weeks.