“We urge all Palestinian groups and national personalities to act rapidly and take those measures necessary to preserve the Palestinian cause from the dangers that threaten it and to insist on the historic rights of our people.”

Sami Khater, a Hamas official in Syria, said the deal could be signed later if the necessary amendments were made.

Mahmoud Abbas, the Palestinian president and leader of Fatah, said he will press ahead with parliamentary and presidential elections in January if there is no deal.

Under Egypt’s proposal, elections would not be held until June 28.

Egypt has been working for months to persuade Fatah and Hamas to sign the national unity deal, but the two factions have repeatedly delayed the move.

Taher al-Nunu, a Hamas spokesman, told the AFP news agency on Thursday that the group had requested more time to consider the deal.

“Hamas has officially asked Egypt to give it two to three days to complete its internal consultations,” he said.

Signing of the deal was expected to take place in Cairo, Egypt’s capital, on October 25-26.

The delay comes amid controversy between Hamas and Fatah over a UN report on the war on Gaza.

Hamas had accused Fatah of “betraying” Palestinian victims of the conflict, after the Palestinian delegation at the UN Human Rights Council agreed to have a vote on the report deferred.

Tensions between the two factions stem from the mid-1990s, when Fatah cracked down on Islamist activists.

They climaxed in 2007, when Hamas expelled Fatah from Gaza after a week of deadly clashes. 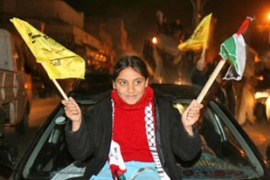 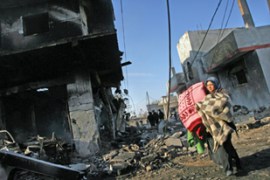 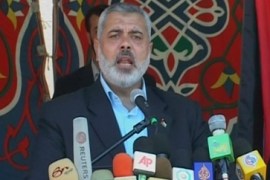