Nuri al-Maliki, Iraq’s prime minister, has ordered the country’s second largest university shut for a week in an effort to bring student politics under control.

Al-Maliki says sectarian activities are disrupting education. Other officials say political groups have been infiltrating universities around the country.

But critics of the move say the order is a government attempt to ensure the university is run by the prime minister’s supporters. 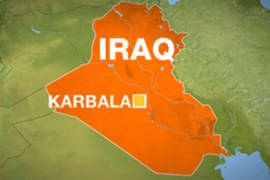 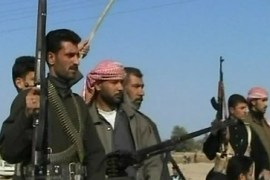