Second- and third-place candidates Pierre Mamboundou, a veteran opposition leader, and Andre Mba Obame, a former interior minister, were among those who filed complaints against the outcome of the vote.

The two had accused Bongo of “serious manipulation” and called for a recount, The Associated Press news agency reported.

Bongo’s rivals had also said they feared the official results were being massaged to ensure a dynastic succession from father to son.

Bongo, a former defence minister, has denied the accusation.

Bongo is the eldest son of former leader Omar Bongo, who ruled the country for more than 41 years until his death in June. 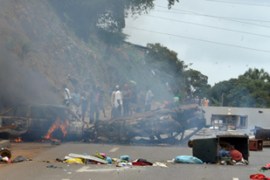 Police detain more than 50 people, but protests over disputed vote said to be over. 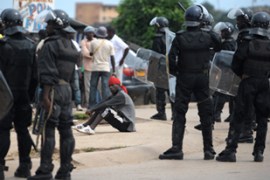