“The unity of Yemen does not concern only Yemenis but all Arabs, and what’s important is a dialogue among everyone for the unity and the stability of Yemen,” he added.

Witnesses said more than 10,000 demonstrators marched in the city of Dhaleh while thousands more turned out in various centres in Lahej and Abyan provinces.

Protesters brandished the flag of the former independent state and chanted anti-government slogans demanding the separation of the south of Yemen from the north and urging Arab League support for a renewed breakaway.

Abdullah al-Faqih, a professor of political science at Sanaa University, told Al Jazeera: “The southerners were turned into second class citizens; they were marginalised politically, socially and economically.

“If the regime doesn’t react decisively and in a timely manner, we will have secession as a real cause, because if you kill people, forget about unity,” he said.

Yemen is the Middle East’s poorest country and southerners complain they have fared even worse than their fellow countrymen since unification with the north in 1990.

The conflict between the Houthi fighters and government forces first broke out in 2004, but last month the fighting intensified as the group pushed to topple the government. 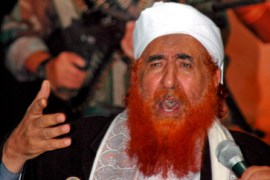 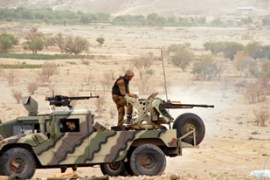 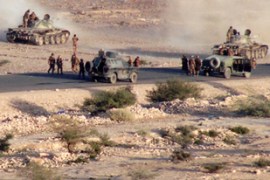 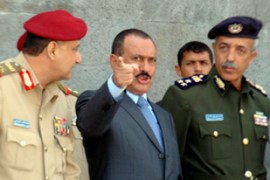