But Al Jazeera’s Ayman Mohyeldin, reporting from Gaza City, said: “We can still see Israeli naval vessels still very much in territorial waters, and [they] have been heard firing through the course of the morning.”

“It’s important to remember that it is difficult for eyewitnesses to confirm [the withdrawal],” Mohyeldin said.

“There is a 600-metre buffer zone which the Israeli army uses as a no-go, meaning that anyone who owns farmland in the area and tries to access it is often fired upon to try to deter them from approaching any closer.”

Israel has made its full withdrawal from the Strip conditional upon a halt to rocket attacks on southern Israel by Palestinian fighters.

“The [Israeli] military is saying it’s still very much keeping a war floating that allows it to attack if they feel threatened or if any rockets come out of Gaza,” Mohyeldin reported.

“At the same time, the Palestinian factions have said if these troops are not gone completely gone within a week, they will resume rocket fire.”

Palestinian health ministry figures list more than 1,300 people dead from Israel’s offensive, including 410 children. Another 5,300 people were wounded, 1,855 of them children. A total of 13 Israelis died, three of them civilians. 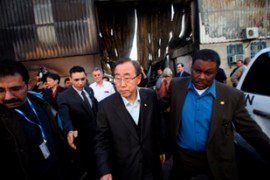 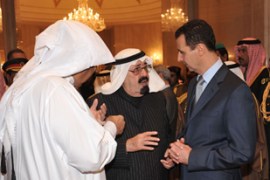 Ministers meeting in Kuwait fail to agree on how to channel aid to Palestinians. 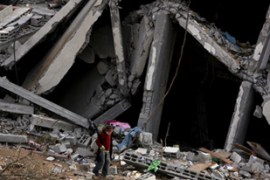 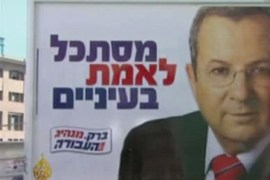 Israeli leaders try to ride on Gaza offensive to election victory at home.