But the country is still facing widespread corruption and reports of violence and intimidation are in plenty.

The residents of one farming village, in particular, have accused supporters of Robert Mugabe, Zimbabwe’s president, of seizing farm land and intimidating farmers and their workers, and say they often fear for their lives.

But as Al Jazeera’s Haru Mutasa reports from Chegutu, officials of the ruling Zanu-PF party say the seizures are simply part of government land reforms. 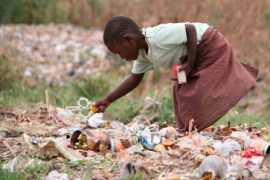 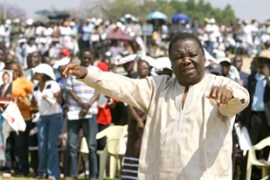 Zimbabwe PM hits out at Mugabe 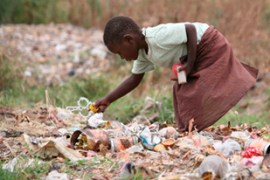