A young girl living close by died of a heart attack at the start of the attack, he added.

The building was already partially damaged from a previous bombing two weeks ago.

The attack came 10 days after Abdullah Laghmani, the deputy head of the Intelligence Service, was assassinated in Laghman province.

Elsewhere, two international coalition soldiers were killed in a bomb blast, NATO said in a statement.

The two “were killed today when their patrol struck an improvised explosive device in eastern Afghanistan”, and confirmed both soldiers were from the United States.

And at least seven policemen were killed after suspected Taliban fighters attacked a security post in northern Afghanistan a day earlier.

Nine officers were captured in the raid on the checkpoint in the Imam Sahib district of Kunduz province late on Friday, but two were later freed, officials said.

“The Taliban attacked a police post in Durai area of Kunduz province and killed seven policemen, one of them the commander of the post,” Juma Khan Babar, the district governor, told the AFP news agency.

US special forces launched an attack on the suspected Taliban fighters in Gor Tata, a town on the outskirts of Kunduz City, on Friday.

Afghan officials said 11 Taliban fighters were killed, but witnesses said only five had died. The Taliban denied any raid had taken place. 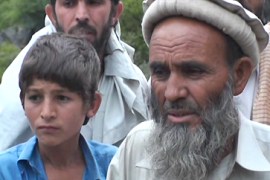 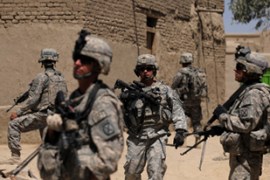 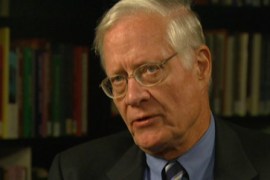 US military adviser says efforts in Afghanistan futile without strong US leadership.