“It is for the police to investigate. The government cannot comment further both to avoid prejudice and to protect the individuals involved. The scope and handling of any police investigation is a matter for the police themselves,” Miliband said.

Officials have declined to comment on the charges or make clear what exactly took place.

However, Miliband said the government would never condone torture. “Neither will we ever ask others to do it on our behalf,” he said.

“This is not mere rhetoric but a principled stance consistent with our unequivocal commitment to human rights. We are fortunate to have the best security and intelligence services and armed forces in the world.”

The police are also investigating allegations made against an MI5 officer involved in the interrogation of Binyam Mohamed, a UK resident who says he was tortured and ill-treated in Pakistan, Afghanistan, Morocco, and Guantanamo Bay. 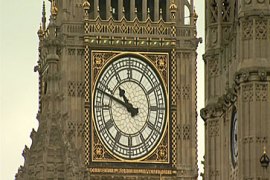 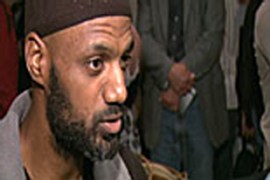