“We are demanding over time [pay] or a raise in salaries,” Mohammed al-Raoub, a protester from Pakistan who earns $190 a month, said.

“I can barely manage to survive and send money to my family,” he said.

Another worker told Dubai’s The National newspaper: “The officials assured us that they are discussing the matter with the company and a solution would be found in two days.

“We had told them that there would be no trouble from our side for now.”

The paper reported that more than 2,000 workers halted traffic in the Deira district until police and labour officials stepped in to control the crowd.

It added that company officials said the issue has now been resolved, but did not elaborate.

Since the global economic downturn hit last year, dozens of development projects in the region have been cancelled or delayed due to problems with funding.

Al Habtoor Engineering is a leading construction and engineering company in the Middle East, building hotels, residential and commercial towers, universities, shopping centres and airports across the region.

It also built the wave-shaped Jumeirah Beach Hotel and is currently building a branch of the Paris Sorbonne University in UAE’s capital Abu Dhabi.

The closure of one of Europe’s largest markets in Moscow has left tens of thousands of migrant workers without jobs. 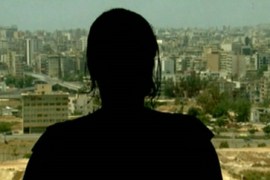 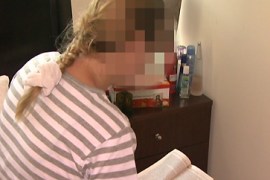