After years of accords, summits and roadmaps, hope is now being pinned on Obama to restore momentum to negotiations.

His administration has already made it clear it opposes the ongoing building of Jewish settlements on Palestinian land occupied since 1967.

Hundreds of thousands of homes have been constructed despite international condemnation and in contravention of international law.

In the second of the series, Al Jazeera’s Jacky Rowland examines the issue. 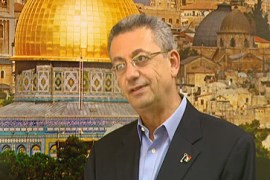 The status of Jerusalem remains a key hurdle to Middle East peace. 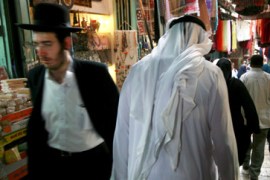 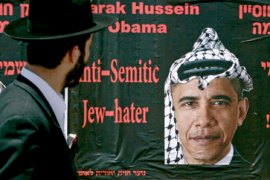 US shifting stance on settlements 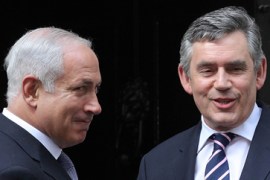