The announcement means that criminal charges are now more likely to be brought against Murray, who was with the singer at the time of his death.

It had been unclear as to the levels of prescription drugs Jackson was using when he died at the age of 50 and whether these were a contributing factor.

Jackson died of cardiac arrest in his rented Los Angeles mansion on June 25.

Murray’s offices are in Houston leading to the results being released by the Harris Country District Clerk in the city.

The investigation into Jackson’s death continues. 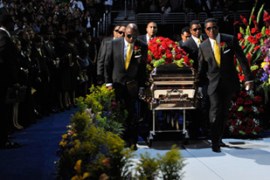 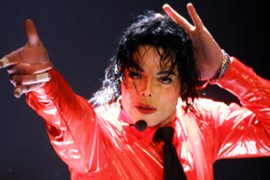 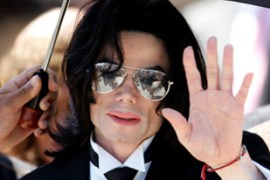 ‘No foul play’ in Jackson death 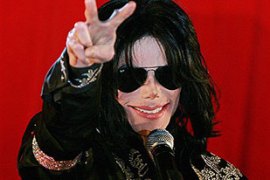