Australia is in the middle of the southern hemisphere’s winter and flu season and has 32,224 confirmed cases of H1N1 among its population of 21 million, with 121 deaths associated with the pandemic.

Most cases are in the most populous states of New South Wales and Victoria.

The World Health Organisation (WHO) declared H1N1 a full pandemic in June and the flu has now spread to nearly 180 countries.

In its latest update last week, the WHO said laboratory-confirmed deaths from the flu strain totalled at least 1,462.

The H1N1 flu outbreak has spread around the world since emerging in Mexico in April and could eventually affect two billion people, according to the WHO. 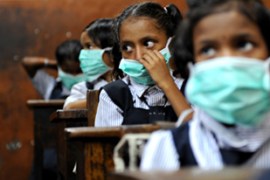 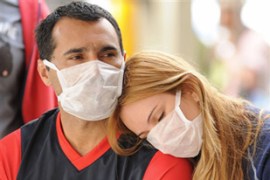 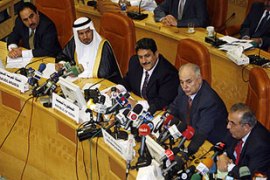