Abdul-Malik al-Houthi, one of the leaders of the Zaydis, said on Saturday that the government’s campaign was “a crime that is annihilating civilians.”

Al-Houthi also said that none of his followers had been killed during the attacks.

The government has warned that the fighters should meet its ceasefire conditions or face an “iron-fist”.

Tensions have been rising between the Houthis and the army in Saada since last July when President Ali Abdullah Saleh declared the conflict over. 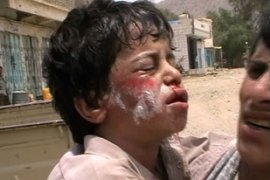 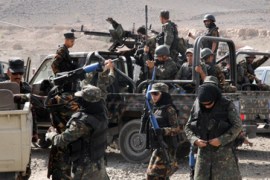 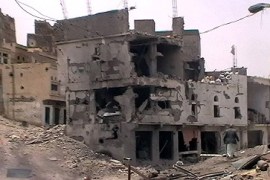 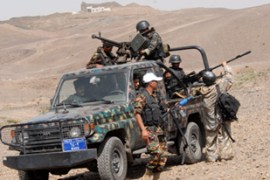 Clashes between troops and Shia fighters escalate on second day of offensive.