The Taliban has claimed responsibility for the attack.

James Bays, Al Jazeera’s correspondent in Kabul, the Afghan capital, said: “We have certainly seen a lot of violence during the election campaign already and we still have just less than three weeks to go until polling day.

“I think what’s significant is that this [attack took place in] Herat, a relatively peaceful city, a relatively prosperous city here in Afghanistan near the Iranian border … but attacks there have been on the increase,” he said. 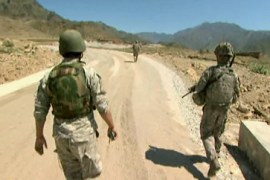 Upcoming election is as much an exercise in security as it is democracy. 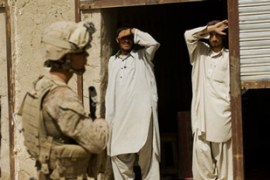 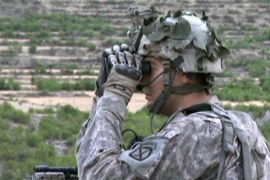 US trapped in ‘bitter war’?

Overrun of army outpost by Taliban suggests Afghan war is far from over. 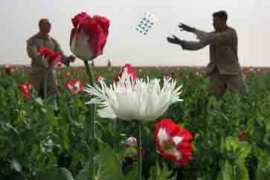 How Aghanistan’s opium industry is still funding the Taliban insurgency.