“The facts of the case would constitute a violation of Australian laws were the facts [to] happen here in Australia,” Liu said.

“The Chinese government respects the independent judiciary of the Australian judicial system. I think we would expect that the same from other countries.”

According to Chinese state media, Hu, along with three other employees who are also detained, is accused of bribing employees of Chinese steel companies to obtain confidential information on China’s negotiating strategy.

No charges have yet been laid against the accused employees, but China has told the Australian government it has “sufficient evidence” that they stole state secrets.

The detentions have sparked a diplomatic row between the major trading partners, with Beijing earlier telling Canberra not to interfere after Kevin Rudd, Australia’s prime minister, warned its economic interests were at stake.

Liu defended the decision to prosecute Hu and his colleagues, saying it was in the interests of overseas businesses working in China.

Rio Tinto has said that claims of corporate espionage made by the Chinese government are “wholly without foundation”.

China is the biggest buyer of iron ore in the world and is also Australia’s second-largest trading partner.

The value of two-way trade between the partners was around $57bn dollars last year. 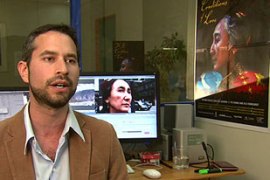 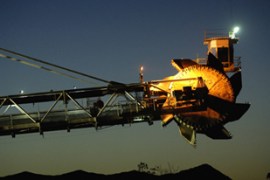 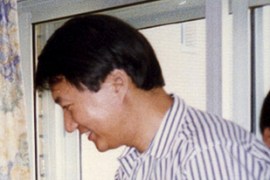