Judge David Shoham of the Ramle Magistrate’s Court decision implies Israeli law applies to several Palestinian villages east of the 1967 border, as well as applying to Israelis living in the disputed territory.

He said that since Israel operates full sovereign authority in the disputed territory despite avoiding publicly announcing its annexation, it should be considered as Israeli territory.

“There is, therefore, no need of an explicit enactment of Israeli law over that territory,” the judge said in a statement.

Reports suggest that Shoham based his decision partly on a statement by former foreign minister Tzipi Livni, who said in September 2006 that Israeli jurisdiction and administration applied to any disputed territory since 1967.

Judge Shoham’s decision contradicts an earlier ruling made by Judge Alexander Ron of the Beit Shemesh Magistrate’s Court, who in 2005 acquitted an Israeli charged with transporting a Palestinian civilian without an entry permit into Israel over a road near Neve Shalom.

Ron based the acquittal on his belief the incident occurred outside sovereign Israeli territory.

He rejected the Livni statement saying that although Israeli law applies to dozens of settlements, no one claims full Israeli sovereignty over any of them on that basis.

Jewish settlements are illegal under international law according to Fourth Geneva Convention [article 49], which prohibits an occupying power from transferring its citizens to the seized land.

Israel argues international conventions relating to occupied land do not apply to West Bank because it was not under the legitimate sovereignty of any state before 1967.

In 1979 the Israeli High Court forbade the establishment of settlements on privately-owned Palestinian land that has been seized by Israel for military purposes. 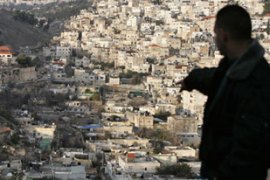 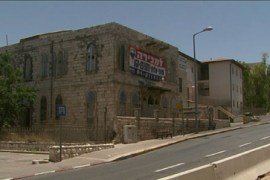 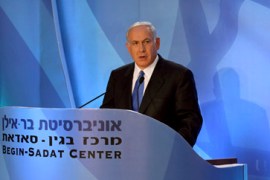 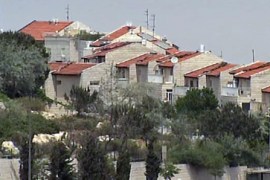