“This is a test that the grand coalition has faced and it has taken more than a year and half to come up with a formula of justice and it has come under massive pressure from the international community to come up with its own formula. If this formula is not sufficient, the ICC could step in.”

Protests broke out in the country at the end of 2007 following an election which the opposition claimed was rigged in favour of Kibaki.

The demonstrations quickly descended into ethnic violence amid longstanding tribal and economic tensions, forcing hundreds of thousands to flee their homes.

Following months of chaos, Kibaki and Raila Odinga, the then opposition leader, formed a coalition to help curb the violence, but their term has been riven by bickering.

Al Jazeera’s reporter said that “Everyone in Kenya is aware that serving government ministers are believed to be amongst those suspected of helping orchestrate the violence.”

Politicians stoked ethnic tensions prior to the election and activists say a handful of prominent Kenyans, including several sitting ministers, should face justice.

The ICC has been handed an envelope by Kofi Annan, who helped to mediate an end to the crisis, with the names of 10 senior suspects.

While some Kenyans see justice as crucial to the future stability of the country, others believe a judicial process could destabilise Kenya by bringing up old rivalries.

Kibaki and Odinga both wanted a local court, but the majority of Kenyans hope the ICC will take the case. 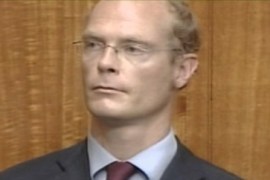 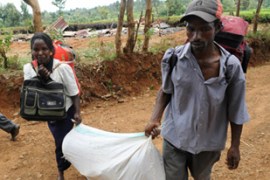 Many dead in central Kenya clashes 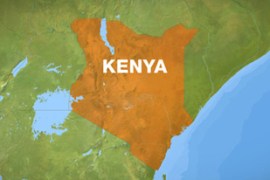 Arrest of man thought to be wanted by Hague tribunal “a case of mistaken identity”.