“Unless we talk directly to Pakistan we will have to rely on a third party to do so… Unless you want to go to war with Pakistan, there is no way, but to go step-by-step… dialogue and engagement are the best way forward,” Singh said.

India broke off a five-year-long formal peace process after the attacks on Mumbai when Pakistan refused to hand over Pakistan-based suspects who India blamed for carrying out the attacks.

It also accused Pakistani security agents of helping the attackers.

Pakistan denies state agencies had any role in the attacks that left 166 people dead.

Singh’s move to continue talks with Islamabad was criticised by opposition leaders.

But some experts said Singh’s move was not surprising given the strong election victory of his party in May which gave the government a freer hand to deal with Pakistan.

In Pakistan Gilani praised Singh’s speech and said both of them had agreed in their meeting on July 16, in the Egyptian city of Sharm El Sheikh, that dialogue was the “only way forward” for the two nuclear-armed old rivals. 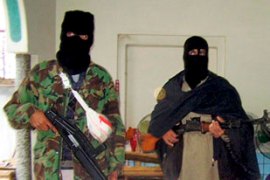 US attacks and Pakistan army offensive against Taliban “strained agreement”. 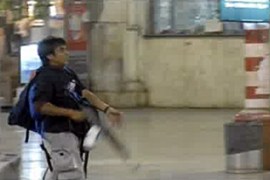 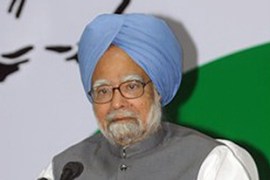