In a statement the Australian pharmaceutical company conducting the trial said participants will be injected twice with the vaccine, three weeks apart, with a comparison between a standard and an increased dosage.

“We appreciate that new influenza strains like the swine flu can surprise us with properties that mean they might require higher dosing and two injections rather than one to provoke the desired level of immune response in humans,” Dr Russell Basser, CSL Biotherapies’ global director of clinical development, said.

Doctors will be looking for the dosage at which volunteers develop an appropriate immune response, the company said, adding that trials will take about seven months to complete.

On Tuesday the World Health Organisation said the global death toll from the virus had shot up to more than 700, a sharp jump of some 40 per cent, since the start of the outbreak in March.

Australia has seen almost daily deaths linked to the H1N1 virus, with a 59-year-old woman with other health problems becoming the latest fatality late on Tuesday.

Some 231 people have been hospitalised, including 96 in intensive care, across the country.

The government has pre-ordered 21 million shots of the trial vaccine, and hopes to start distribution in October should the trials be proven to work.

“As soon as I have confirmation that the vaccine is safe and effective, I will ensure it can be rolled out to the community,” Nicola Roxon, the Australian health minister, said.

As winter sets in scientists fear the virus, which has so far been reasonably mild, could mutate to a more deadly form in a reprise of the Spanish and Asian influenza pandemics of 1918 and 1958, and become resistant to drugs. 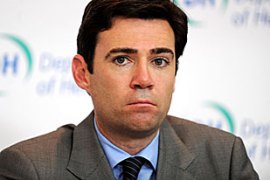 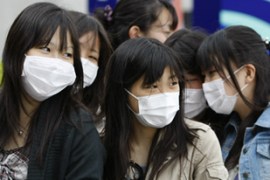