The judges said they extended Benizri’s sentence to set an example and to fight back against a tide of corruption in Israeli public life.

“There is a phenomenon of increasing corruption in Israeli society, to which the institutions of power have not been immune,” the appeals judges wrote in a verdict, increasing the former welfare and health minister’s sentence from 18 months.

“To address this scourge and act as a deterrent … the time has come for action and to exact a higher price.”

Benizri, a member of the Jewish ultra-Orthodox Shas party, was a minister from 2000 to 2003 in successive left- and right-led coalition governments. 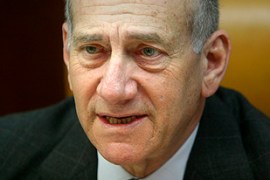 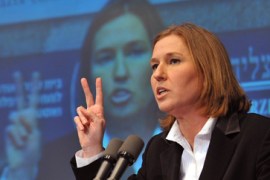 Founded by Ariel Sharon in 2005, it includes many former Likud and Labour members.