Hill said North Korea must agree to verification steps but acknowledged that the North Koreans may find it difficult to accept such an intrusive process.

North Korean confirmed on Friday that it was working to restart its plutonium-producing reactor and the UN’s International Atomic Energy Agency (IAEA) said on Monday that Pyongyang had asked it to remove seals and surveillance equipment from the complex.

Hill declined to comment on the IAEA report but expressed doubts that North Korea could quickly get the site going again, saying it could take months to reactivate the reprocessing plant and more than a year for the whole reactor complex.

“I don’t think there is any immediate potential for restarting the thing,” he said.

Hill’s remarks came a day after George Bush, the US president, expressed concern to his Chinese counterpart Hu Jintao on Sunday over North Korea’s plans.

“The two presidents agreed that they would work hard to convince the North to continue down the path established in the six-party talks toward denuclearisation,” Gordon Johndroe, a White House spokesman, said.

The Bush administration is trying in its waning months in office to salvage the effort to get North Korea to give up its nuclear arms.

Hill said Condoleezza Rice, the US secretary of state, “had a wide-ranging good discussion” with Yu Myung-hwan, the South Korean foreign minister, on the sidelines of the UN General Assembly in New York and that she would meet other participants from the six-party process during the week. 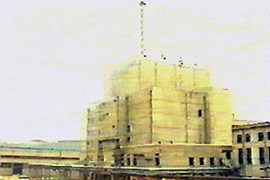 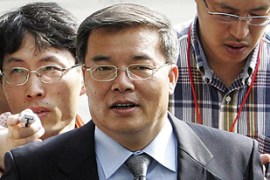 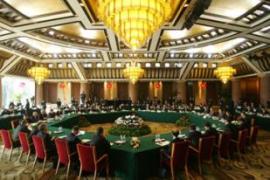 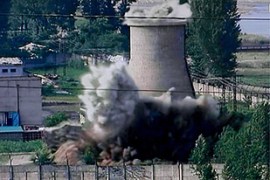