Analysts have said that the attack on the five-star hotel, which is popular with foreign tourists and diplomats, could have been carried out in response to recent military operations in Bajaur, a northwestern region which borders Afghanistan.

Pakistani officials have said that the attack on the Marriott Hotel was carried out by an al-Qaeda cell based in Islamabad.

At least 800 people, mostly opposition fighters, have been killed so far during the campaign in Bajaur.

Islamabad has come under increasing pressure to combat fighters linked to al-Qaeda and the Taliban in Pakistan’s tribal regions.

The fighters, who have carried out a string of suicide bombings in the country, are also accused of attacking US and Nato forces in neighbouring Afghanistan.

Washington has said that violence in Afghanistan appears to have reduced since the Pakistani military operation in Bajaur began.

But a string of US cross-border operations in Pakistan tribal regions against Taliban and al-Qaeda linked fighters have been called a threat to the country’s sovereignty by Asif Ali Zardari, Pakistan’s president.

Zardari is expected to discuss the cross-border attacks with George Bush on Tuesday on the sidelines of the UN General Assembly in New York.

Meanwhile, in a development believed to be related to the Marriott Hotel bombing, British Airways said on Tuesday that it had “indefinitely” cancelled all flights to the Pakistani capital.

BA issued a statement confirming the cancellation of its six weekly services to Islamabad, the only destination it flies to in Pakistan, a day after saying that it was only temporarily suspending flights.

“In light of the security situation in Pakistan, British Airways has cancelled its flights from Islamabad to Heathrow indefinitely,” the statement said. 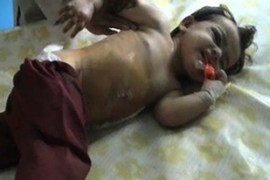 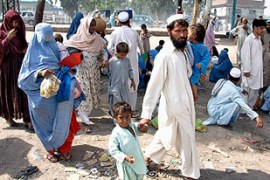 Up to 100 fighters linked to Taliban and al-Qaeda are killed in Bajaur, military says. 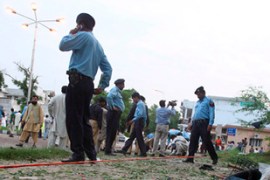 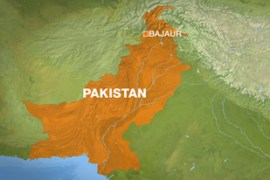