The landslide was triggered by the collapse of a holding pond on Monday at the Tashan mine in Shanxi following days of heavy rain.

State media quoted local authorities as saying that many of the dead were migrant workers from southwest China.

The accident sent an avalanche of mud and stone crashing down on to nearby homes and streets.

Rescuers are using excavators, shovels and their bare hands to search through the debris, but say it could be many days before the mud is cleared.

Officials have said the mine was operating illegally and the mine owner along with eight other senior managers have been detained by police.

“It’s not because of the rain. It wasn’t a natural disaster, it was man-made,” said a migrant worker surnamed Zhang, who said his friend was probably killed. 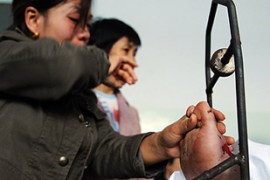 Hopes fade for survivors with up to 100 still missing at mine in northern China. 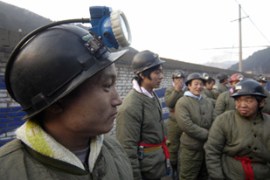 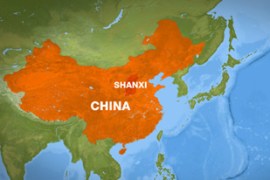 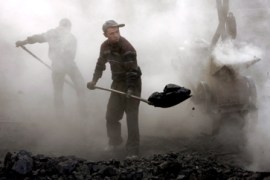