“The kidnappers later fled  after taking control of the other bus carrying 42 students,” he added.

Tareq al-Taei, an Iraqi journalist told Al Jazeera that the armed men have taken the students to an unknown place.

“These students were coming from small villages and towns near Mosul city.”

He said it was known that the students travelled to the university every Sunday morning after returning to their towns at the weekend. 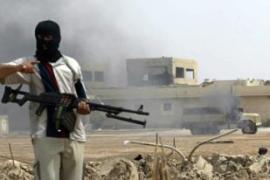 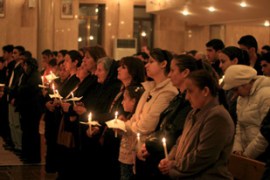 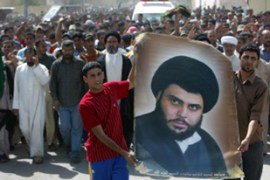 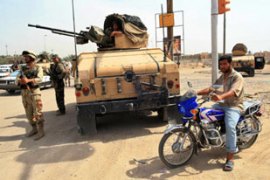 Nuri al-Maliki issues order for army to hold back raids so opponents can disarm.