Mungiki, which means “multitude” in the Kikuyu tribal language, is notorious for beheadings, and was accused of killing hundreds of people during the post-election violence.

According to local media, Njenga left the sect while in prison, saying he had become a born-again Christian.

The Mungiki began in the 1990s as a quasi-religious organisation and portrays itself as a champion of the poor.

But police say it is a large organised crime operation, which earns money by extorting protection fees from minibus operators or operating as political “muscle for hire”.

The sect was banned in 2002 after members armed with knives and clubs killed more than 20 people in a Nairobi slum. 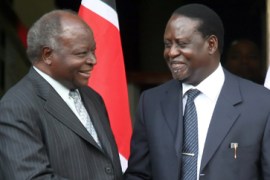 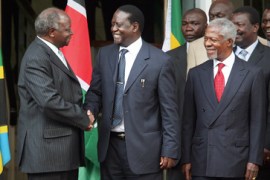 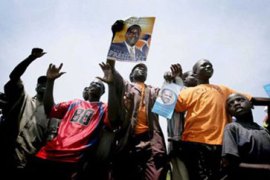 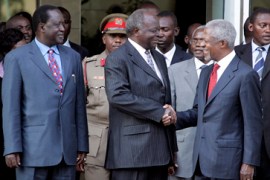