The government has vowed to crack down on all forms of sectarian and tribal primaries ahead of a legislative election set for May 17, saying they undermine national unity.

Kuwaiti tribes resort to primary elections in a bid to field a small number of candidates to boost their chances of winning seats in parliament.

A law passed several years ago stipulates jail terms of up to three years for organisers of, and participants in, tribal or sectarian primary elections. However, no one has ever been convicted.

Bedouin tribes account for more than half of Kuwait‘s native population of one million. They held about half the seats in the outgoing 50-member parliament.

Sheikh Sabah al-Ahmad al-Sabah, the Emir, dissolved parliament last week and called early elections on May 17 following a standoff between MPs and the government. 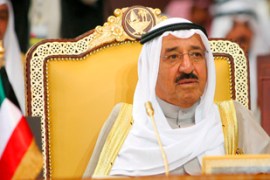 The emir has dissolved parliament to end a political impasse. 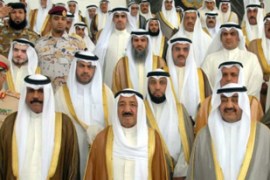 Resignation comes after recent calls on the emir to sack entire cabinet.