Hill said all issues had been discussed, including questions of enriched uranium, the provision of humanitarian aid and heavy fuel oil to North Korea, and dropping the country from the US list of state sponsors of terrorism.

He declined to be more specific, saying he and Kim had to return to their respective capitals to brief superiors.

The two envoys met in Beijing last month in an effort to break the deadlock, but reportedly achieved no progress.

The US is insisting on receiving what it calls a “complete and correct” North Korean disclosure of all its nuclear activities.

North Korea last year signed a landmark deal to abandon all its nuclear weapons in exchange for badly needed energy and economic aid and major security and diplomatic benefits.

But the process – involving China, Japan, both Koreas, Russia and the US – has been stalled since North Korea missed a deadline at the end of 2007 to declare all its nuclear programmes and disable its plutonium plant.

Japan insisted on Friday that the multi-party denuclearisation talks with North Korea should not proceed until Pyongyang submits a full declaration of its nuclear programmes and facilities.

”There have been some opinions that it is important to move on to the next stage even if some parts are left ambiguous, but Japan believes it better not to do so,” Japanese foreign minister Masahiko Komura said.

At stake in the delicate diplomacy is a US call for North Korea to clarify its suspected uranium enrichment programme and secret nuclear technology transfers to Syria.

Pyongyang, which conducted its first test of a plutonium-based nuclear bomb in October 2006, has denied the existence of a separate nuclear programme based on a uranium enrichment programme and has rejected alleged links with Syria.

Instead North Korea blames Washington for the deadlock, citing a US failure to remove Pyongyang from a list of state sponsors of terrorism.

During a visit to Beijing late last month, Condoleezza Rice, the US secretary of state, urged China – North Korea’s main ally – to use “all influence possible with the North Koreans” to end an impasse. 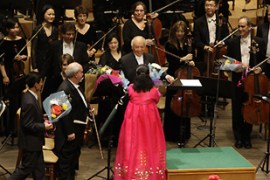 US orchestra performs in Pyongyang 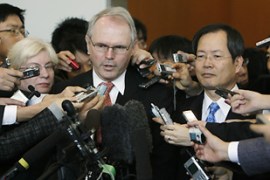 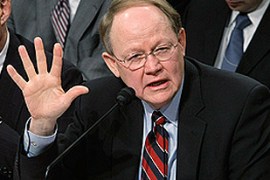 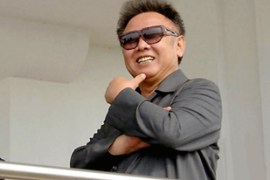