Moghaniyah, one of Washington’s most wanted men, was killed in a car bomb blast in the Kfrar Souseh district of the Syrian capital.
Hezbollah blamed Israel for the murder but Israel has denied any involvement.

Walid al-Muallem, the Syrian foreign minister, said on Thursday that Moghaniyah’s assassins would soon be found.

He called the murder a “despicable crime”.

Hassan Nasrallah, the Hezbollah’s chief, said on Thursday that while the assassination was a painful blow, it would not weaken the armed Shia organisation or its military structure.
Most wanted
Western intelligence officials say Moghaniyah masterminded suicide bombings in Lebanon during the 1974-1990 civil war that killed hundreds of Americans and French, as well as hostage takings of Westerners and 1985 hijacking of a TWA airliner in which a US navy diver was killed.

Western and Israeli intelligence also accused him of planning suicide bombings against the Israeli embassy and a Jewish cultural centre in Argentina that killed over 100 people.

Over the past 15 years, he is believed to have moved in secret between Lebanon, Iran and Syria.

But Al Watan, discussing Moghaniyah’s activities in Syria, said that he reportedly travelled to the country using various identities.
Western intelligence agencies said this method, coupled with the advantages of plastic surgery, enabled him to evade capture.
Without knowledge
Al Watan said Moghaniyah did not live in Syria, but visited the country “without the knowledge of the Syrian security services”.
It said “Syria was not in charge of Moghaniyah’s security”.

“Moghaniyah did not live in Damascus. He arrived from Lebanon on the same day of the assassination,” it said.

Al Watan further said that the car Moghaniyah was in did not belong to him, as initially reported.
Source : News Agencies 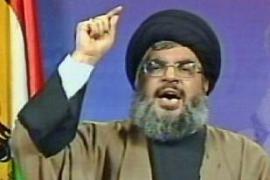 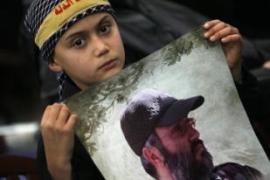 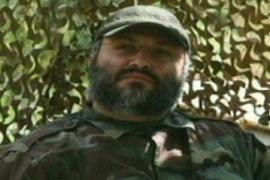