Despite US pressure on countries to weaken ties with Iran,the UAE, a US ally, remains Iran’s largest trading partner.

Dubai serves as a hub for Iranian business despite a longstanding dispute between the UAE and Iran over three strategic Gulf islands.

Parviz Davoudi, Iran’s first vice-president, said: “We talked about different issues including the economy and both countries emphasised the expansion of economic ties.”

The West fears Iran could use atomic technology to make an nuclear bomb but Tehran insists it only wants electricity.

Mahmoud Ahmadinejad, the president, is trying to boost Iran’s relations with Arab states. Last May, he made the first visit by an Iranian leader, post-revolution, to the UAE. 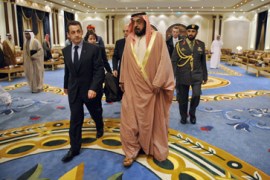 France to get military base in UAE

President Sarkozy signs deal to give France permanent military presence in the Gulf. 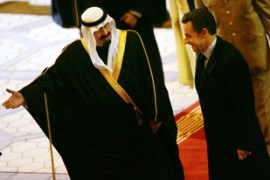 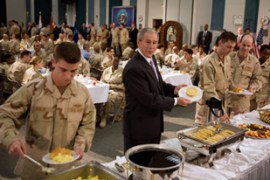 Bush arrives in the UAE 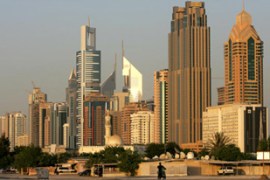