Karmelo Landa, a prominent Batasuna campaigner, was said to be among those held in the raids.

He and the other suspects were said to have been trying to form a new Batasuna governing council following the arrest of its former members in October.

On Sunday, police broke up a demonstration by Basque nationalists in Bilbao, arresting several protesters.

A police officer was injured in the disturbances, during which protesters smashed shop windows and set rubbish bins on fire.

Batasuna, which was banned in 2003, is fighting for the independence of the Basque Country, which covers parts of northern Spain and southwestern France.

Polls show most Spanish Basques do not want independence.

But the region’s government, which is controlled by moderate nationalists, wants to hold a referendum-style vote on whether to begin talks about its relations with Madrid. 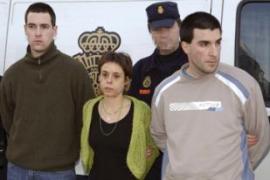 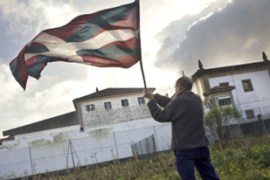 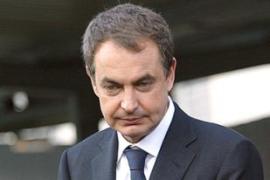 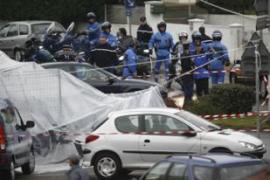