The government said a record 943 people were killed in the month of November alone, mostly in the northern border states of Chihuahua and Baja California, which hold key drugs trafficking routes into the United States, and in the northwestern drug-producing state of Sinaloa, Medina Mora said.

In Chihuahua alone 13 people were killed on Monday, in attacks widely blamed on drugs gangs.

Mexico has seen a sharp rise in drugs-related violence, as drugs gangs fight increasingly bitter battles over lucrative trade routes and amid a government crackdown on their activities launched almost two years ago, by Calderon.

The operation included the deployment of 36,000 soldiers across the nation.

However Mexican law enforcement has also been hit by the biggest corruption scandal in a decade in recent months, after several high-ranking officials in the police and prosecutors’ offices were detained or charged for allegedly passing information to the drugs cartels.

The US government last week released $197 million to Mexico in the first part of a $400m aid package to help fight the drug cartels.

However Medina Mora said that Washington’s aid was “important, but not that much given the figure,” adding that Mexico had invested around nine billion dollars in anti-drug efforts. 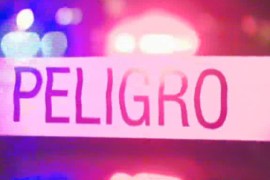 Drug-related warfare leaves many of the dead nameless in the country’s bloodiest city. 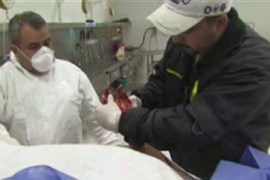 Ciudad Juarez residents struggle with number of bodies piling up. 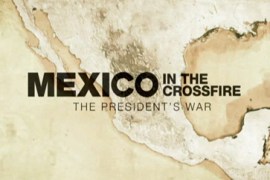