Mwamba said the joint plan, whose details he refused to reveal, would be signed on Friday.

“The FDLR must either go back to Rwanda or become non-combatant in Congolese territory,” he told reporters.

Museminali said the militia was “actually the root cause of the insecurity that we see around”.

The Congolese minister said implementation of the plan could involve friendly outside forces, such as the UN peacekeeping mission in Congo (MONUC) or soldiers from the southern African SADC bloc, which has offered troops to help pacify east Congo.

Nkunda has declared a ceasefire with the Congolese government army, but his Tutsi fighters are still battling the FDLR, whose existence some believe is at the heart of the persisting fighting in North Kivu.

United Nations peacekeepers in DR Congo fear that without a political settlement the violence could escalate into a repeat of the wider 1998-2003 regional war that devastated the DR Congo. 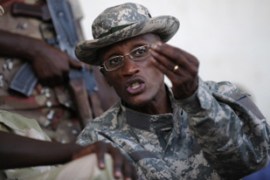 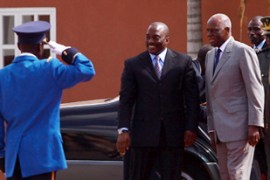 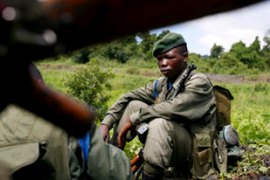 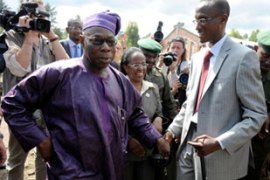