“For Qatar, this portrays it as a defender of Arabs. This divide is not unique to the Gulf; the Arab world is divided along these lines.”

Arab foreign ministers are scheduled to discuss calling an emergency Arab summit at a meeting in Cairo on Wednesday.

Commenting on the idea, Saudi Foreign Minister Prince Saud al-Faisal said he saw “no benefit in attending an Arab summit for statements.”

Officials at the GCC summit tried to steer clear from discussing the details of the Gaza crisis which had imposed itself on the agenda of an otherwise economic meeting aimed at approving a monetary union. 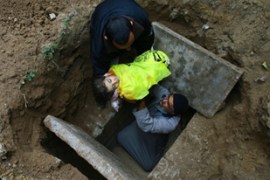 As Gaza death toll nears 400, Israel and Hamas both warn of increased attacks. 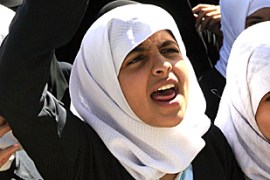 Violence at Gaza protest in Yemen 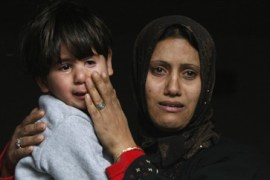 Video: Nowhere to run in Gaza

Palestinian families fear they may become the next targets in Israel’s assault. 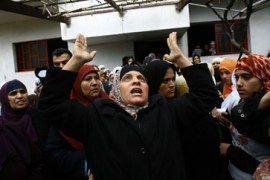 Video: No let up in Gaza assault