The island has seen a record influx of migrants this year, despite a strict detention policy which sees most migrants detained for 18 months.

“We have not had arrivals of illegal immigrants in December for years”, a Maltese army spokesman said.

Over the weekend, almost 2,000 migrants from north Africa arrived on Lampedusa, a figure that prompted Italy’s interior minister to publicly complain to Libya.

Last year, Libya agreed with Italy to set up joint patrols to curb the number of immigrants crossing by sea to Italy.

A subsequent pact between the two countries in August reiterated this goal, but Italy’s parliament has yet to approve the accord. 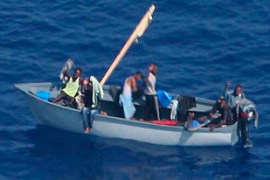 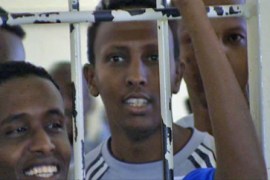 Mediterranean island has many illegal immigrants, so is now offering cash to leave. 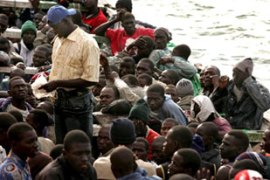 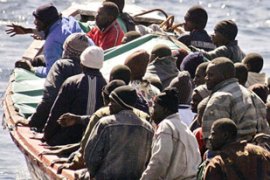