The announcement came after the African Union suspended Guinea’s membership of the bloc, giving the the coup leaders six months to restore “constitutional order” or face further sanctions.

The US state department backed the African Union’s decision saying: “The United States reiterates its call for an immediate return to civilian government and conducting free and fair elections as soon as possible.”

Inside Guinea, however, the coup has been widely welcomed after 24 years of repressive rule under Conte.

“With this new military junta, we are happy. Guineans thought there would be violence. But since the military stepped in there has been peace,” one resident of Conakry told Al Jazeera.

Guinea sits on one-third of the world’s reserves of bauxite reserves, the raw material used to make aluminum, and also has important reserves of gold, diamonds, and other minerals. 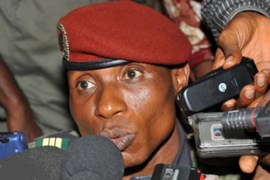 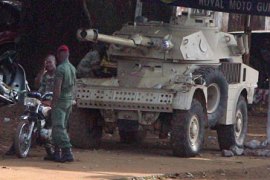 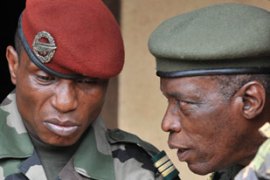 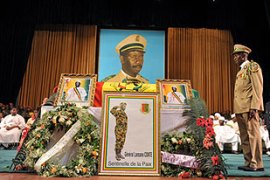