Reporters are banned from the war zone, so Sri Lankan media must largely rely on government and rebel statements for information about the war.

Fighting between government forces and rebel Tamil Tigers has escalated in recent months with the military saying it has captured several rebel bases and large chunks of territory in the north.

Officials have pledged to crush the rebels by the end of the year.

The Tamil Tigers have fought since 1983 to create an independent homeland for ethnic minority Tamils, who have suffered decades of marginalisation at the hands of governments controlled by the Sinhalese majority.

More than 70,000 people have been killed in the violence. 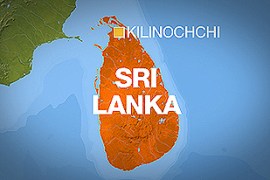 Government rejects claim 60 of its soldiers have been killed by Tamil Tigers. 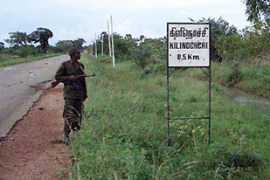 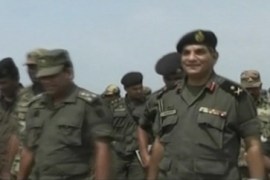 Life for Sri Lanka refugees who fled to India is becoming increasingly difficult.