“After evaluating the current situation in Somalia, I have decided to resign,” Guled told reporters outside his home.

“I stood down so that I am not seen as a stumbling block to the peace process which is going on well now.”

The Somali parliament refused to approve the appointment of Guled, and the international community also backed Hussein.

The African Union welcomed the news of Yusuf’s expected resignation.

“If his decision is to resign, I would congratulate him,” said Nicolas Bwakira, the African Union Commission’s Special Representative for Somalia.

“It is, overall, a good move. It will give the opportunity to all parties to form a new leadership,” he said. “It will resuscitate the peace process.” 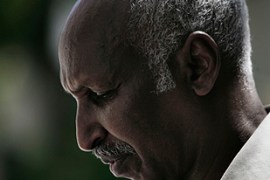 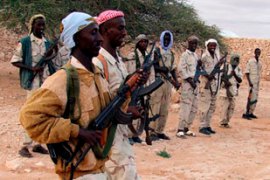 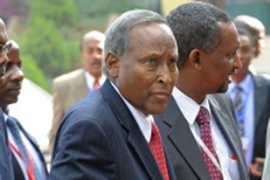 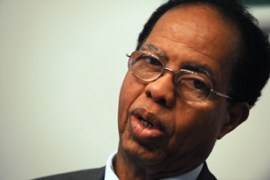 The president appoints new PM despite parliament’s support of the current premier.