A South Korean official was quoted as saying that Kim may have left hospital between early and mid-October.

In the past week, North Korean state media has reported on a daily basis about Kim’s visits to places such as army units and a ceramics factory.

However, the reports were undated.

But there was a report that stood out last week because it had a well-defined time element. In one picture, Kim stands behind people reading an online version of a state newspaper.

In another picture where Kim is not seen, a computer monitor clearly shows the December 16 date of the newspaper.

The North has not provided clear evidence of a recovered Kim by showing him at a large state function or with a visiting dignitary. 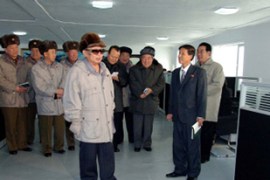 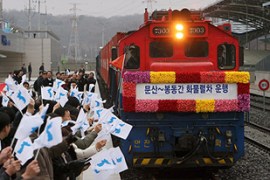 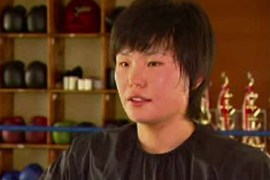 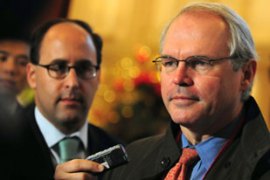 Pyongyang says it might slow disabling of nuclear programme in retalitaion.