Hours after the attack, the rebel Tuareg Alliance for Change of Northern Mali, known by its French acronym of ATNMC, posted a statement on its website claiming responsibility for the incident.

Rebel spokesman Hama Ag Sid’Ahmed said in the statement the attack was intended to force the government into dialogue.

“So that we can move beyond the current impasse which has lasted for the past three years, we want the Malian authorities … (to reinitiate) a real dialogue,” the rebel statement said.

In July, Algeria brokered a ceasefire between Mali’s government and the Tuareg rebels.

For more than a year Tuareg fighters have attacked army posts and convoys to press for greater rights for their people in the largely desert West African country.

But doubts remain about the participation of Bahanga, a veteran rebel chieftain seen as something of a rogue element in the Malian Tuareg uprising. 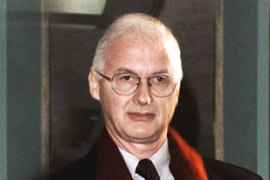 Tuareg fighters say they are holding a UN diplomat who went missing on Monday. 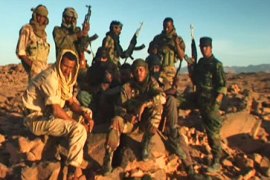