The Hague-based tribunal judges said the two men were guilty of contempt of court for “having knowingly and wilfully interfered with the administration of justice by interfering with a witness whose identity had been ordered protected in the trial”.

The contempt indictment was first filed to the court in January, both men had pleaded not guilty to the charges in April.

According to the indictment, Haraqija had instructed Morina to travel to a witness’ country of residence to persuade him not to testify.

The tribunal said Morina had met the witness in July 2007 and his trip was paid for by the culture ministry. 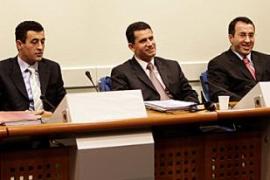 Hague trial of former Kosovo PM was marked by reluctance of witnesses to testify. 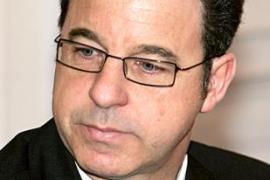